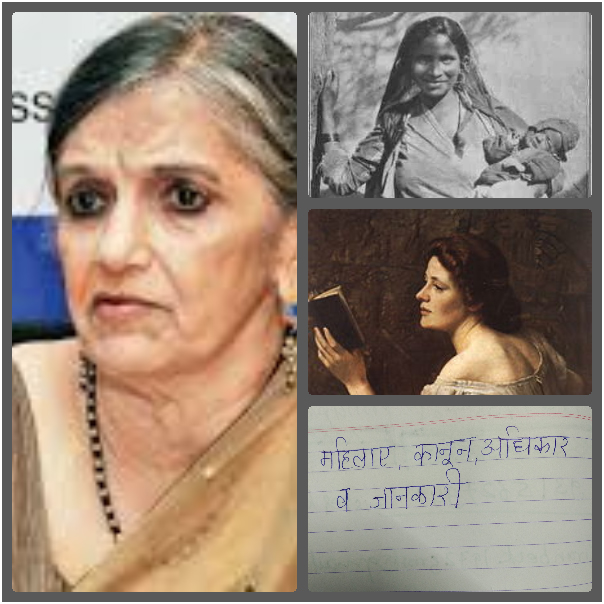 People want to make family as private affair and no state intervention.

Social perspective, women in social perspective is missing in the social perspective in marriage and women. How life and law does not go side by side between the Meta narratives of lives and the lives lined by women Lived in practice of life against the grain of formal law. Empowering everywoman to enter in the legal premise, skills of litigations against the disparity of marriages . The social discourse of marriage is how a girl is trained to be fit into patriarchal norm of responsibilities and if failed then without the knowledge of legal proceedings and lived experience no one to defend her in the legal filed left with resource less and legally illiterate she is being forced to search shelter in patriarchal norms.

Legal academics legal pedagogy legal boundaries premise is must in the life of women.

As Jeremy Bentham as he opposed fundamental axiom is considered to be right natural selection of right or wrong .It is measured that greater number is to write or wrong as he advocated individual economic freedom, separation of church and state, freedom of expression, equal rights for women, right to divorce,decriminalizinghomosexuality, oppose the idea of natural law and natural rights that is preexisted Marriage women and divorce