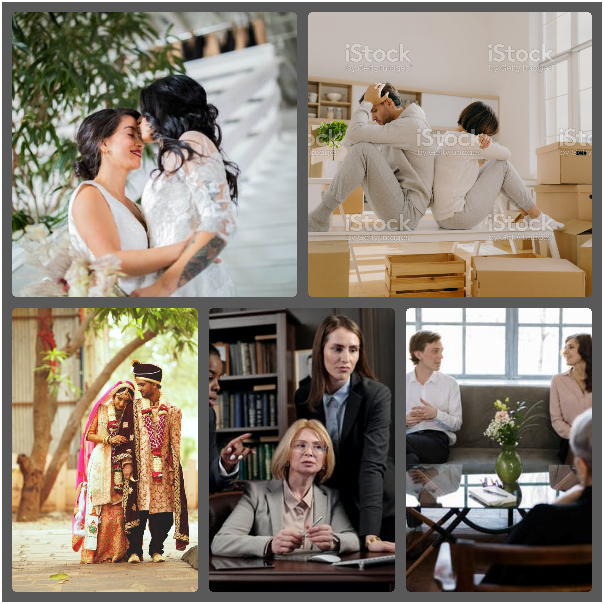 My purpose of this paper is to expose personal and private act of marriage in the minds of women to the regime of customary law and location of marital rights for the rescue and safety of women in India. When the concept of marriage is going in the minds of the society parallel to that civil and persona laws are also part of life learning and practices.Exposure of legal system in the early years of upbringing Family laws things knows to the women during their studies are traditionally divorced is suppressed in India.Many times marriages do not work but there are no stories of divorce Legal Feminism lawyering? Divorce as social and legal perspective marriage a social meaning. Divorce a legal reality and social taboo.Law justice and gender Life society and law lived experience of women Legal academic, legal pedagogy, as Roger Cotterrell 1989Social economic, political and legal concerns of women marriage.

Jhanju was given lot of affection and care by her parents. Jhanju wanted to become an Engineer and wanted to study abroad. She was sent to USA and as a good girl she completed her studies and came back to India immediately after her India arrival a proposal for marriage came and Jhanju was married to Sansu. Sansu was only son and his parents were also seems nice.

Now, before they prepared for the conflict a petition came from Sansu came she knew her husband taking offence as the best defense mechanismSansu has filled the divorce case and all the false allegations were put on a woman. As Jhanju was not working now she was dependent on her brothers and sister-in-laws and finally her life and daughter’s life became miserable.

This is the everyday fate of women in India and many more married women like Jhanju, take many women they have to suffer for no reason.